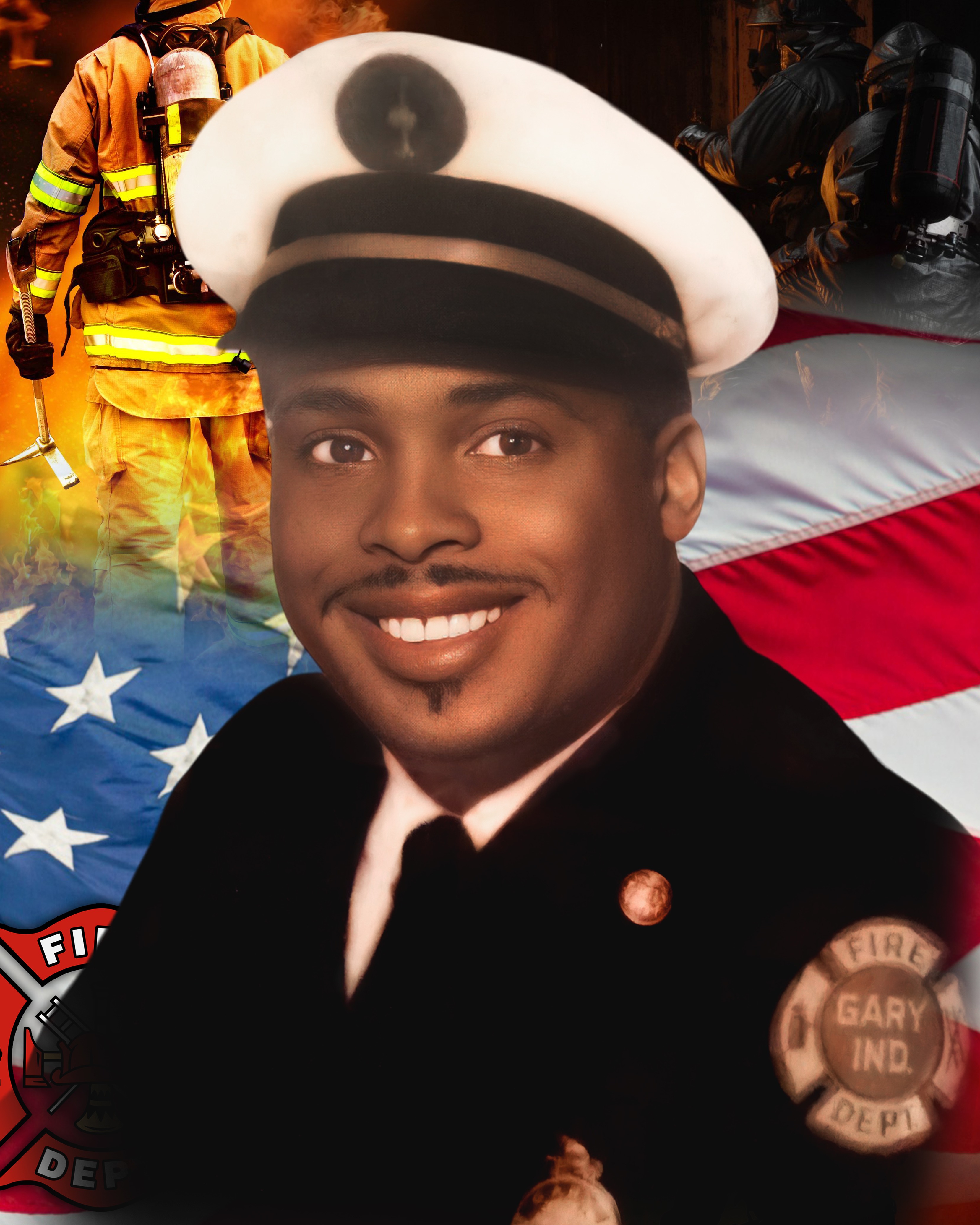 Stephen Rouse, age 84, of Nashville, Tennessee transitioned peacefully on Friday, October 14 at VA Hospital Campus in Murfreesboro, Tennessee. Stephen was born to the union of Mr. & Mrs. Washington and Mage Rouse in the Robertson County, Springfield, Tennessee; they later re- located to Gary, IN.

Stephen attended Lincoln Grade School and William A Wirt High School Gary, IN. After school he joined the United States Navy receiving an Honorable Discharge. He had extensive training with the fire department in Gary, where he eventually became Battalion Fire Chief retiring after 20 years. He moved back to Nashville becoming employed with the State of Tennessee Fire Department, retiring after 20 years as State Fire Marshall.

To order memorial trees or send flowers to the family in memory of Stephen Rouse, please visit our flower store.