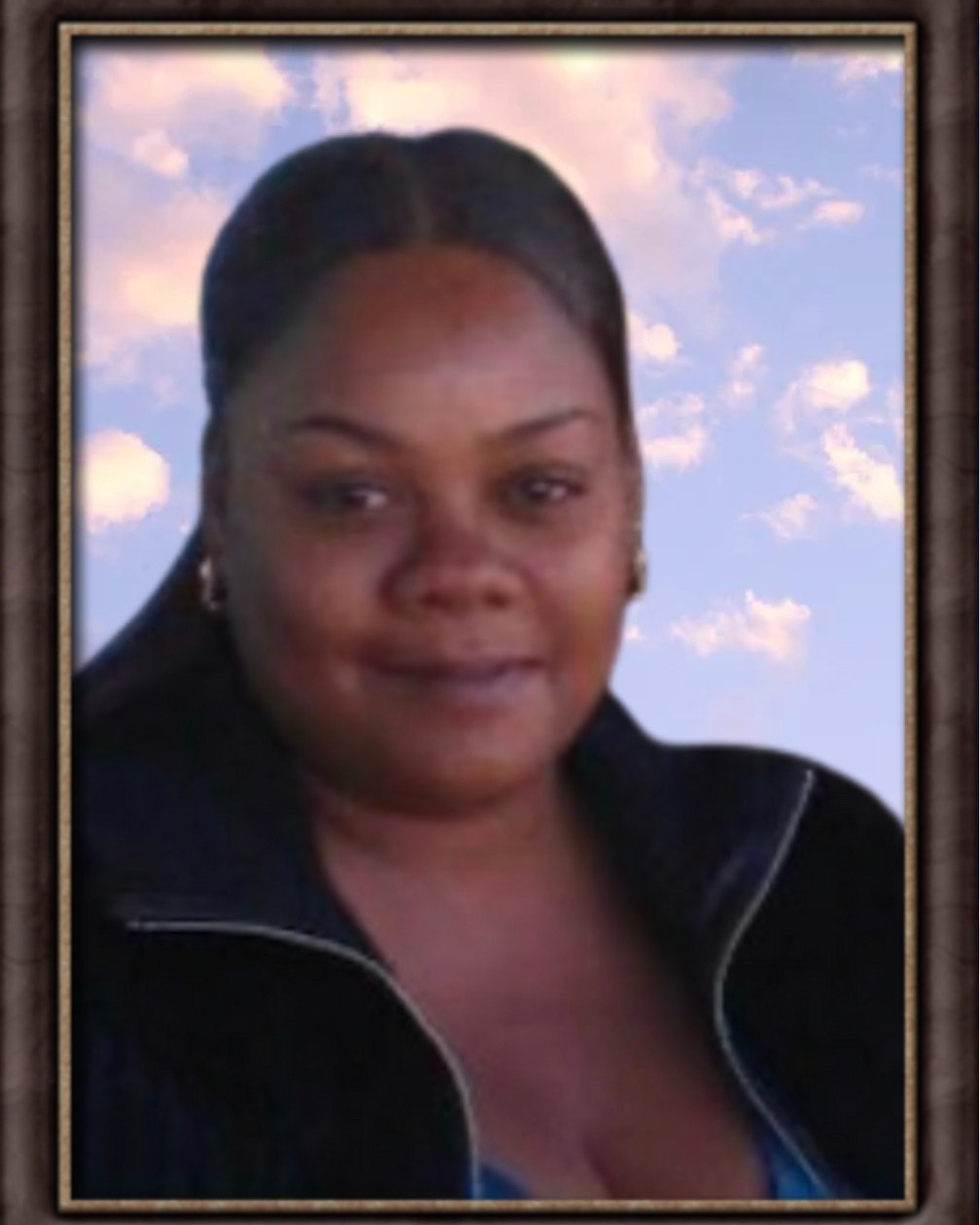 Taneika A. Sanders was born in Nashville, TN December 28, 1976, to late Joe D. Maney and Cynthia A.  Sanders-Gentry. She was the oldest of two children.

Taneika received her education from Metro Nashville Public Schools where she attended Whites Creek Comprehensive High School. After high school she worked in the customer service business before becoming a homemaker. Taneika was interested in cosmetology. She was passionate about the latest hair styles and would spend hours perfecting her hair. She enjoyed criminology and murder mysteries. On any given day you could find Taneika binge watching crime TV shows like First 48 and True Crime. She enjoyed spending time with her family especially her male cousins, where they were always clowning around and having a good time. Taneika didn’t hesitant to call on her family and friends when she needed extra support; whether it was an up-lifting conversation or a mini loan, where she would say “I’ll pay you back on Tuesday.” Taneika was notorious for taking the opportunity to call and check on you, telling you how proud she was of you, or simply to say she loves you.

Taneika had been battling her mental health for years and never gave up. She was the true definition of a fighter.  When feeling down Taneika would call her sister and share how she was feeling. Although feeling tired and sometimes hopeless she would say “Sis, I’m not going to give up, I’m going to keep fighting” and fighting is what she done. When she needed spiritual guidance, she would call her cousins Kimani and Eugene for devotional scriptures, and she enjoyed watching Joyce Myers for ministry.

She was preceded in death by her father, Joe D. Maney and Grandmother Rosetta W. Sanders.

To order memorial trees or send flowers to the family in memory of Taneika Sanders, please visit our flower store.