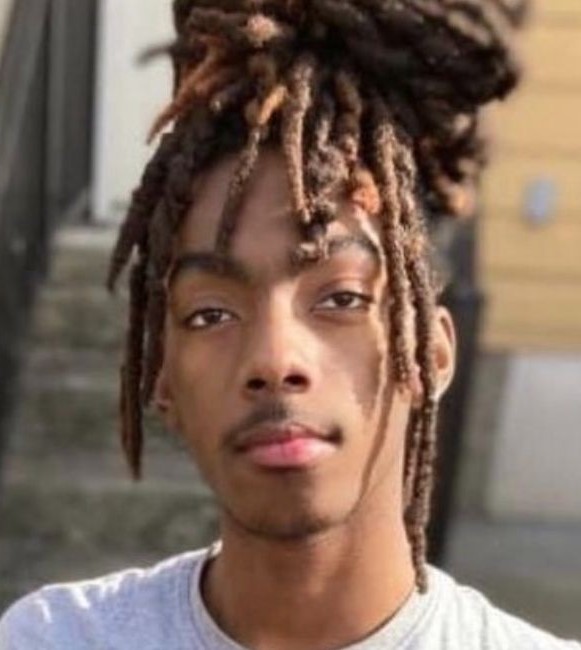 Tavarius Markel Sherrell was born on October 23, 2006 to the parents of Thomas Oglesby and Shakia Sherrell in Nashville, Tennessee. His life ended too soon on November 26, 2021 at his home.

To order memorial trees or send flowers to the family in memory of Tavarius Markel Sherrell, please visit our flower store.