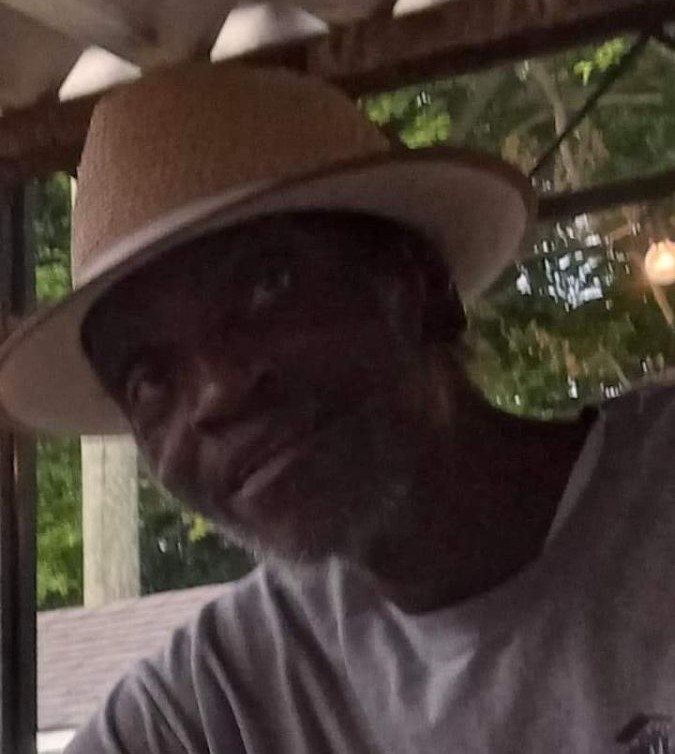 Terry Eugene Patterson was born on August 21, 1959 of the late Emmett Lee and Margaret (Briley) Patterson in Nashville, Tennessee. On Friday, March 11, 2022 he answered the call of the Lord.

Terry accepted Christ at an early age under the Late Rev. J.E. Turner. Growing up in the church, he was involved in children and youth ministries. Served on the usher board, Trustee and united Methodist men. He was a very faithful servant in his church and the community. He had a Generous Spirit and loved children.

Terry attended Davidson County Public Schools and graduated from Antioch High School. He attended Nashville Career College and was employed with Metro Schools for several years. He was later employed with Green Hills Rehabilitation until his health failed. At Green Hill Rehab, he was loved and respected for his work.

To order memorial trees or send flowers to the family in memory of Terry Eugene Patterson, please visit our flower store.