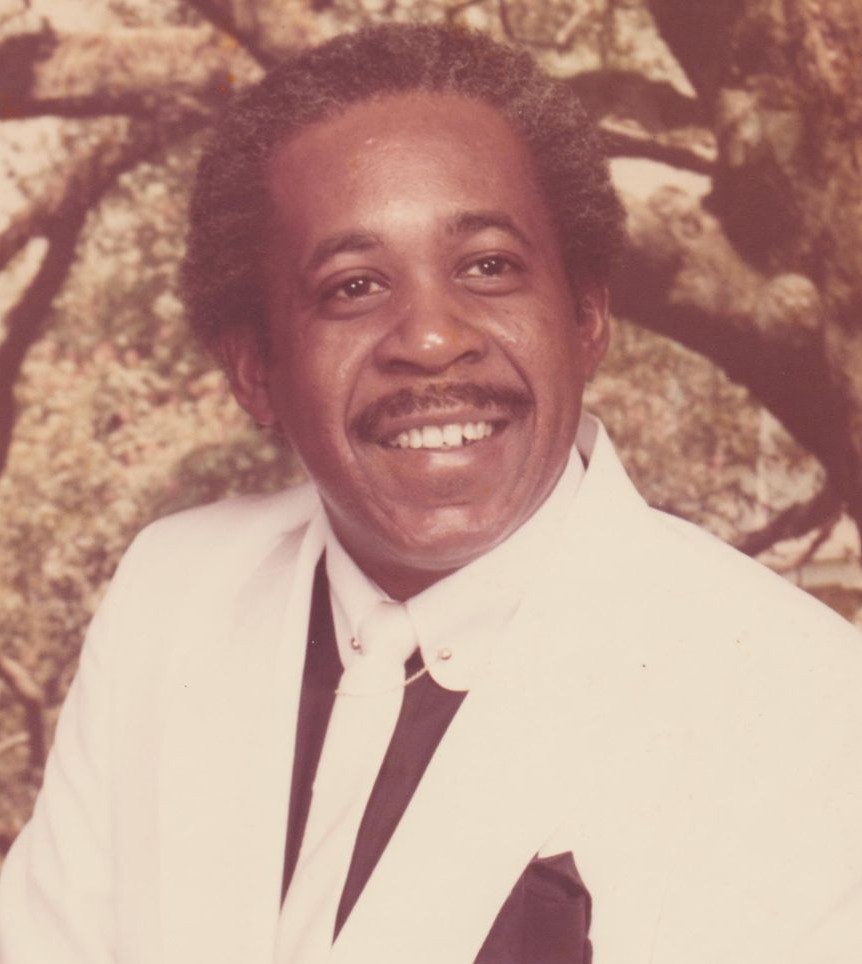 
Theodore was known for his personality and jokes. He loved people and was well known to his friends as “Teddy”, he was liked by everyone he encountered.

To order memorial trees or send flowers to the family in memory of Theodore Coleman Staples, please visit our flower store.