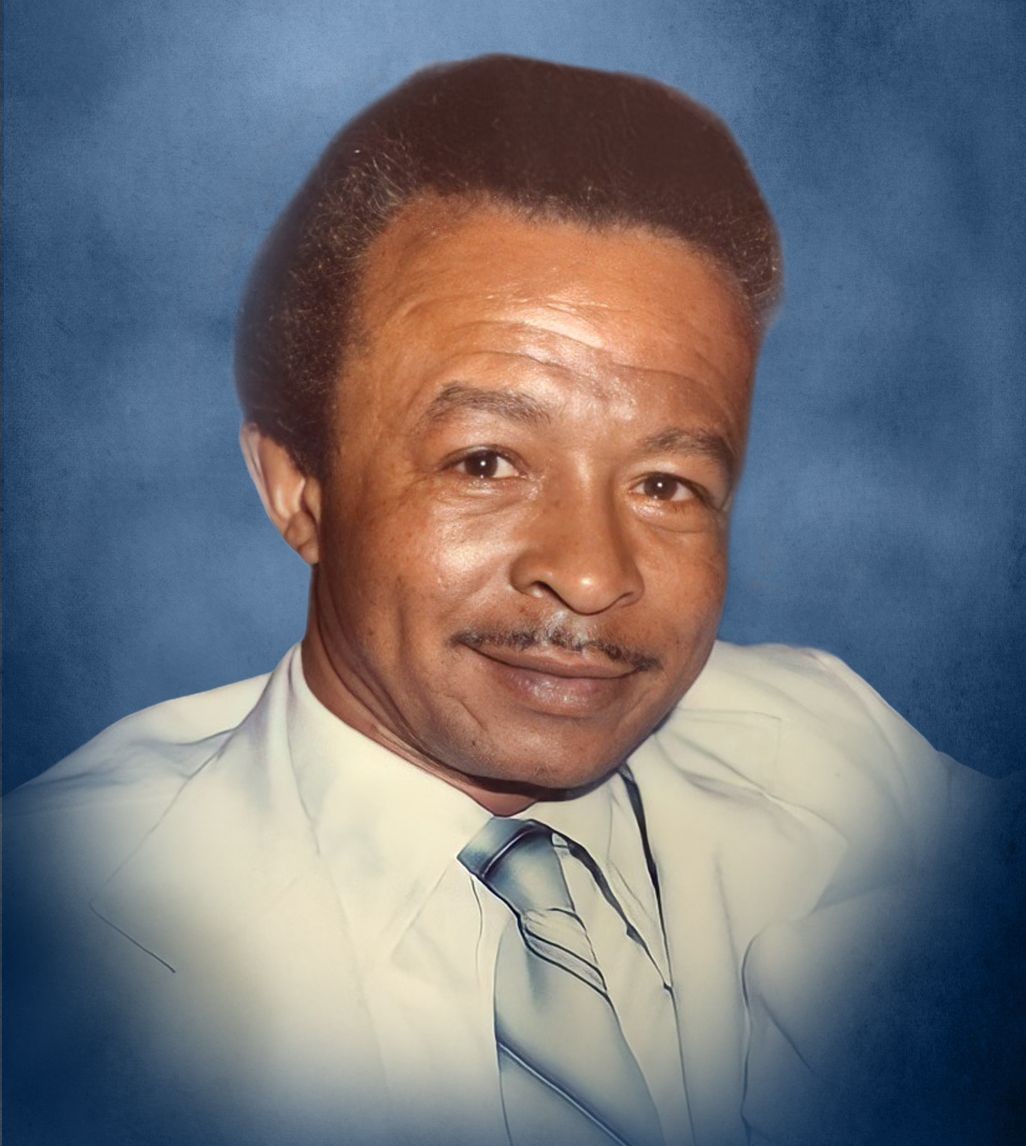 On Friday morning, August 27, 2021, Thomas Crawford Jr. was quietly and peacefully called to his heavenly home. As he walked through life, his loving commitment to God was exemplified in his faithful dedication to his wife, family and friends.

Thomas was born on July 14, 1933 the first of twelve children born to the late Thomas and Joetta Crawford of Nashville, Tennessee. He was reared in a Christian home and accepted Jesus Christ as his personal Lord and Savior at an early age. He graduated from National Christian Institute High School in Davidson County. He was honorably discharged after three years of service from the U.S. Army. During his time of service, he developed a love for playing the piano, bowling, and listening to music. He was united in Holy Matrimony to Ernestine (Tina) Horton on March 31, 1978. Thomas was in construction, especially as a painter. Later he pursued his passion for driving and became a truck driver that afforded him the opportunity to travel across the country where he never met a stranger.

To order memorial trees or send flowers to the family in memory of Thomas Crawford, Jr., please visit our flower store.