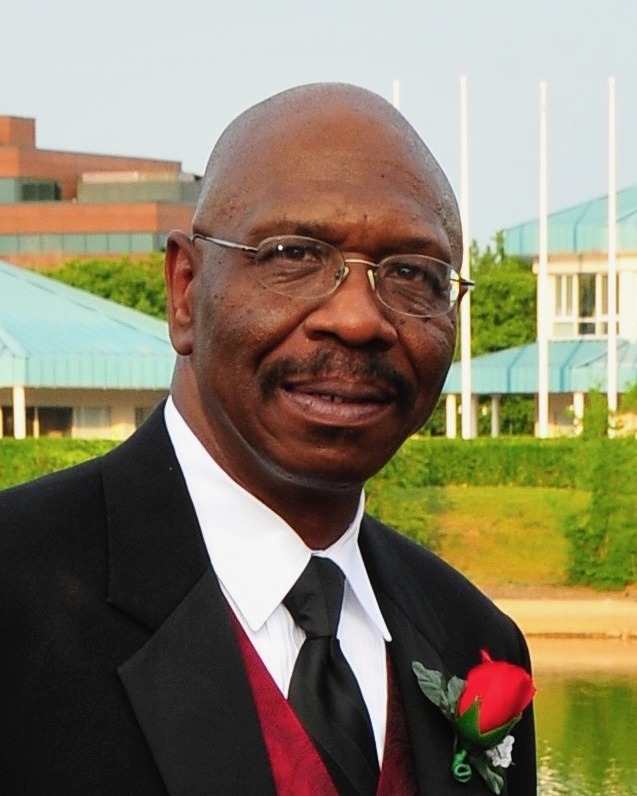 At an early age Thomas’ parents moved him and siblings to Nashville, TN, where he attended Metro Nashville Public Schools and graduated from THE Pearl High School in 1968. After graduation, Thomas was drafted into the United States Army, where he served as an Account Specialist in Quinon and Pleiku Vietnam for two years. He was Honorably discharged in June of 1970.

When he returned home, he worked as a production worker at Oscar Mayer where he worked for over 25 years. He then worked at Aladdin Industries for over 10 years until retirement. Thomas not being satisfied in retirement wanted something more meaningful and served as a School Crossing Guard for the Metro Nashville Police Department. Where he was known for his continuous smiles and waves as he served as the Crossing Guard for Old Center Elementary. He officially retired in May of 2019.

In retirement Thomas enjoyed golfing with his good friend, cooking, and traveling with his family and fiancé. He was an avid Tennessee Titans fan who enjoyed going to the games with his brothers. Thomas also loved dancing; he could cut a rug. He will always be remembered for his spunky personality and big smile. He never met a stranger.

To order memorial trees or send flowers to the family in memory of Thomas Rowan, please visit our flower store.