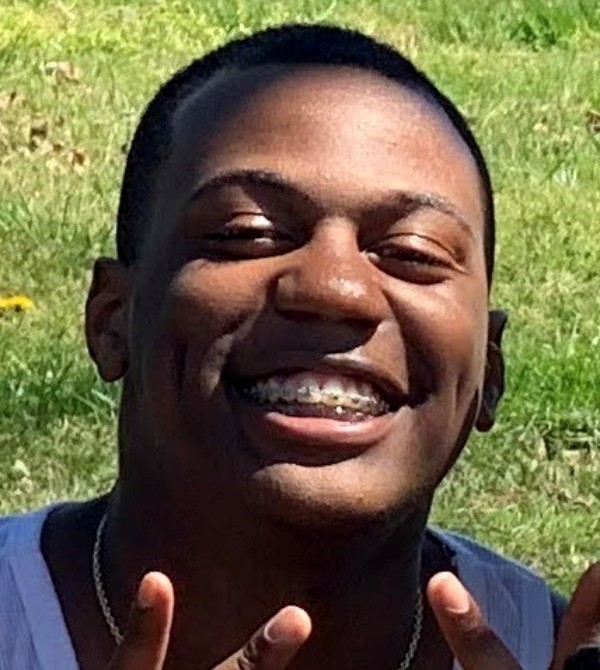 Tommy Louis Morrell III, born on July 5, 2005, to the late Tommy Morrell Jr. and Teretha Grady in Nashville, Tn. Tommy confessed a love for Our Lord and Savior at an early age. He attended Worley Furnace Missionary Baptist Church.

Tommy was an 11th grade student at LaVergne High School. He loved to play football, wrestling, rapping, and hanging with family and friends.

To order memorial trees or send flowers to the family in memory of Tommy Louis Morrell, III, please visit our flower store.