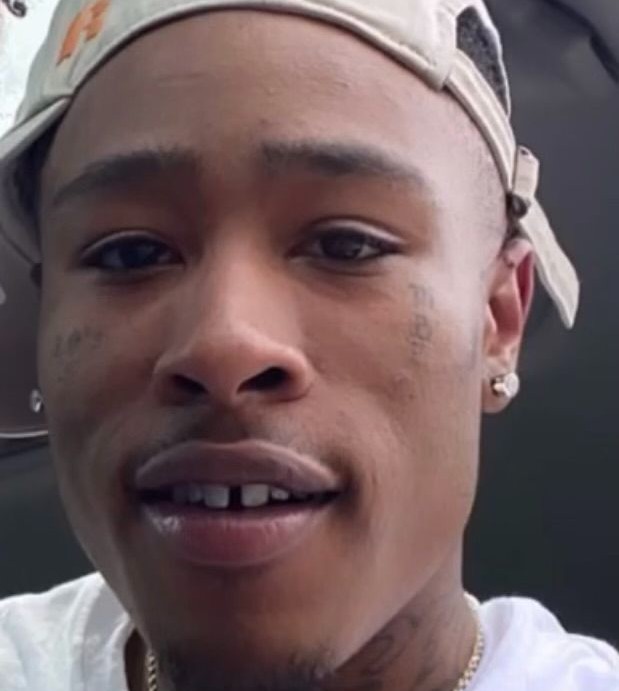 Traye’Von Demetrice Tibbs was born July 9, 1999 in Nashville, Tennessee to the union of Tawanna Tibbs -Brown and Marcus Brown. He departed his life Friday, July 8, 2022 in Clarksville Tennessee.

Traye’Von accepted Christ at an early age where he began attending Front Porch Ministries and then transitioned to Crosspoint Church as a teenager, where he continued to attend.

Traye’Von was aspiring to become an artist in the music industry; however, he worked various jobs through temporary agencies for financial stability.

Traye’Von loved to eat, play video games, create music, and have fun and joke with his family and friends.

To order memorial trees or send flowers to the family in memory of Traye'Von Demetrice Tibbs, please visit our flower store.