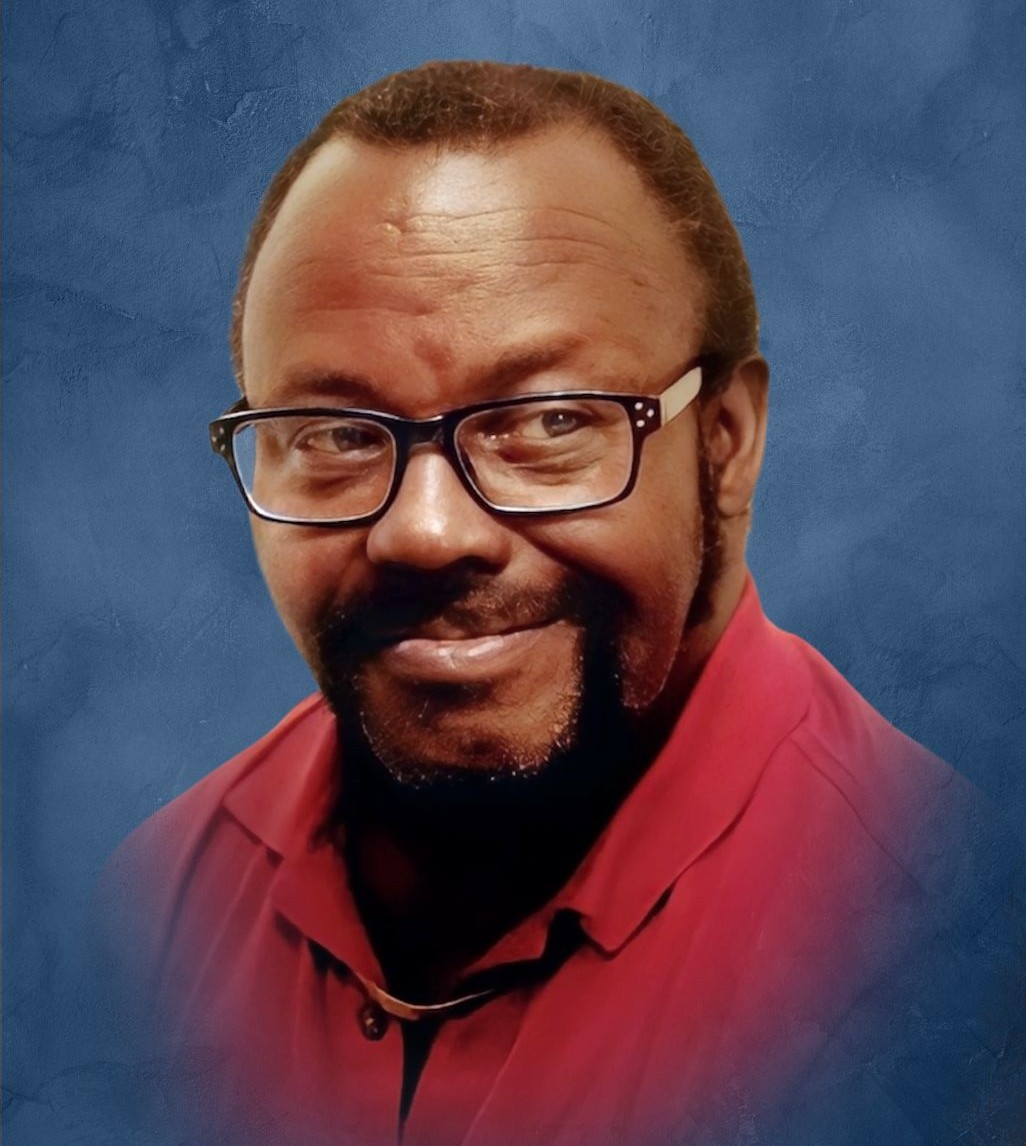 Tyrone accepted Christ and was baptized at an early age. He grew up in North Nashville, he attended Metro Nashville Schools (Wharton).

Tyrone was employed at Nashville Delicatessen for many years until his health started declining. He loved all of his co-workers, and he also loved working, cooking, and meeting people. Tyrone he never met a stranger.

His favorite color was red, every car he brought was red. Tyrone enjoyed skating, swimming, taking pictures, calling family members and making them laugh, and spending time with his God-daughter Maliha. He was a wonderful brother, God-father, and friends and will truly be missed by all who knew and loved him!

To order memorial trees or send flowers to the family in memory of Tyrone Maurice Palmer, please visit our flower store.