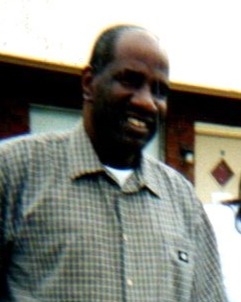 Tyrone was very well known in the area of East Nashville, known as Rock City. That’s where he lived most of his life. He loved music and had every record that was on the charts, and was always blasting his music through the house, growing up.

Tyrone will be missed by family and friends for his great sense of humor. We will forever cherish these memories. He was the oldest of 8 kids and he didn’t let us forget that. He will be missed!

To order memorial trees or send flowers to the family in memory of Tyrone W. Swanson, please visit our flower store.