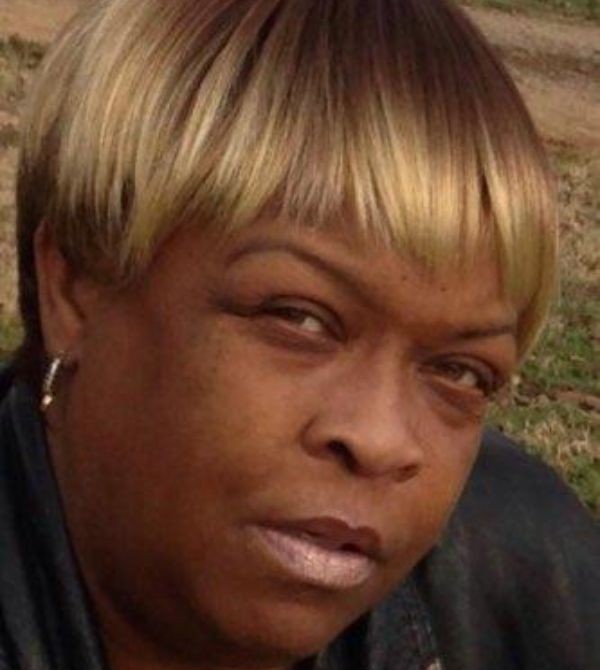 Vanessa Yvette Turner was born on August 29, 1960 to the late Emma Jean and Freeman Turner. She gained her honorable wings and transitioned from this earthly life on September 16, 2022. She accepted Christ at an early age under the leadership of Reverend Samuel McCrary at St. Mark Missionary Baptist Church.

Vanessa was preceded in death by her parents Emma Jean and Freeman Turner, her brother Freeman Turner Jr. and her grandson Donquez Abernathy.

She attended Metro Nashville Public Schools where she graduated from Hillsboro High School. Vanessa grew up in South Nashville, where she was loved and known so many people. Vanessa was truly one of a kind and will be missed by all her family and friends.

To order memorial trees or send flowers to the family in memory of Vanessa Yvette Turner, please visit our flower store.