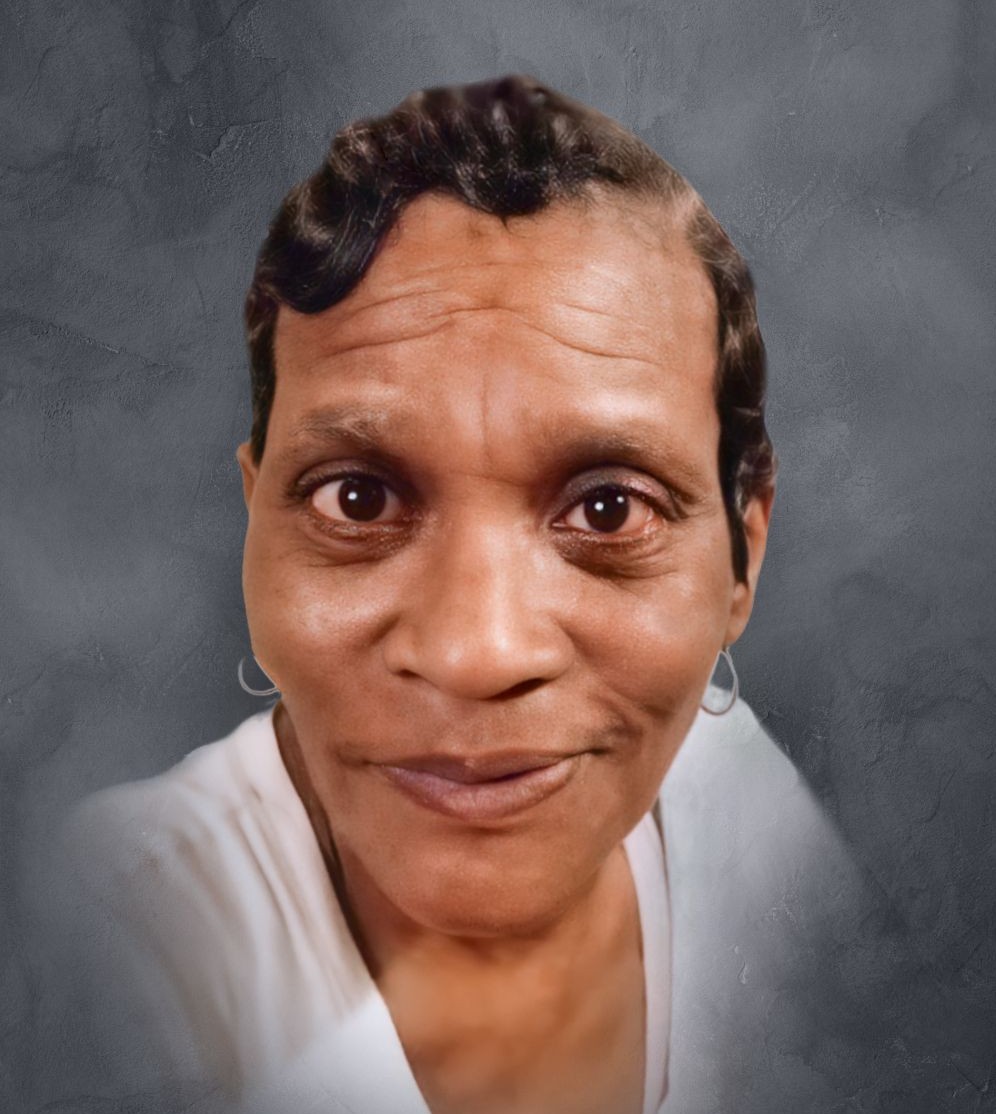 Vera Eddie Cockrill “Veda” was born April 6, 1960 to the late Juanita Cockrill Eddie the late Henry Eddie. She was called home Saturday September 4, 2021 after a long battle with illness. Veda returned home peacefully to her heavenly father.
Vera received her education from the Nashville Public School System. She gave her life to Christ at an early age. She rededicated her life to Christ in July 2021l at St. Luke Primitive Baptist Church under the Pastoral care of Pastor Nicholas Patterson.
Vera’s hobbies included dancing, partying, spending lots of time with family and friends. She will be greatly missed.
In addition to her parents she was also preceded in death by her son, Michael ones, sisters, Theresa Eddie, Ann Eddie, Renay Eddie and grandson, Nova Anthony.

To order memorial trees or send flowers to the family in memory of Vera Frances Eddie, please visit our flower store.