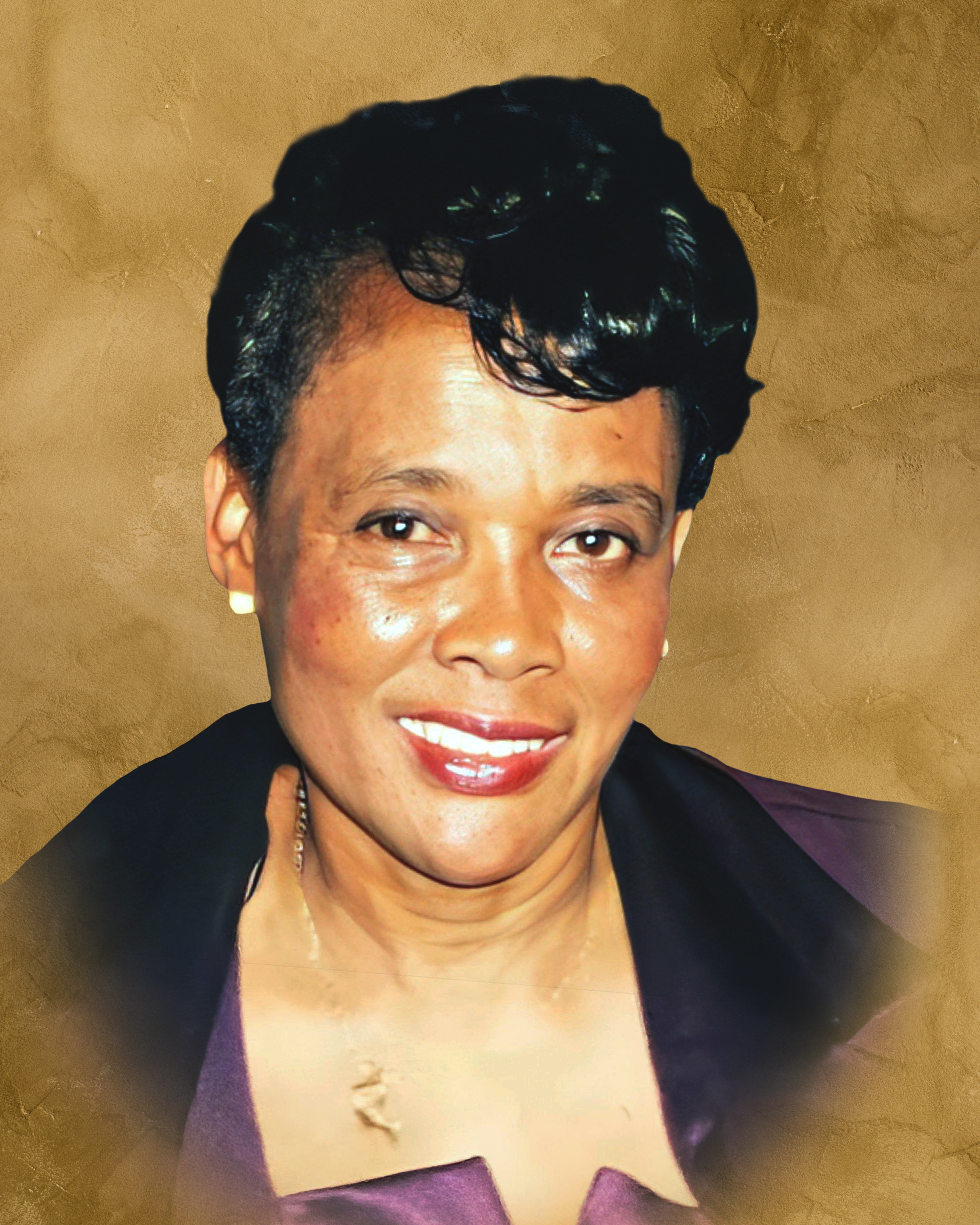 Vonniest Harrien Booker, passed away on January 3, 2023, after a brief illness. She entered this life on June 4, 1935, to Lee and Racheal Harrien in Prentiss, Mississippi as the ninth child of twelve children. It is said that some people only walk this earth for a short time, Vonniest was blessed with 87 years of life on earth.

At an early age, Vonniest was baptized as a member of Galilee Baptist Church in Prentiss, Mississippi, and completed her education as a graduate of Prentiss High School. After graduation from high school, Vonniest left Prentiss, Mississippi, and relocated to Chicago, Illinois, where she met and united in holy matrimony to Samuel C. Booker. After many years of living in Chicago, Vonniest and Samuel later moved to Nashville, Tennessee, and worked as a machinist for several years. After retiring at age fifty-two, Vonniest invested her time and attention to her favorite hobbies of listening to music, especially Johnny Taylor, decorating and taking care of her beautiful flowers, gardening, and ensuring she had a flawless lawn. She also perfected her master barbeque skills while doting on her grand and great-grandchildren, which brought joy to her life as they affectionally called her "Nunnie."