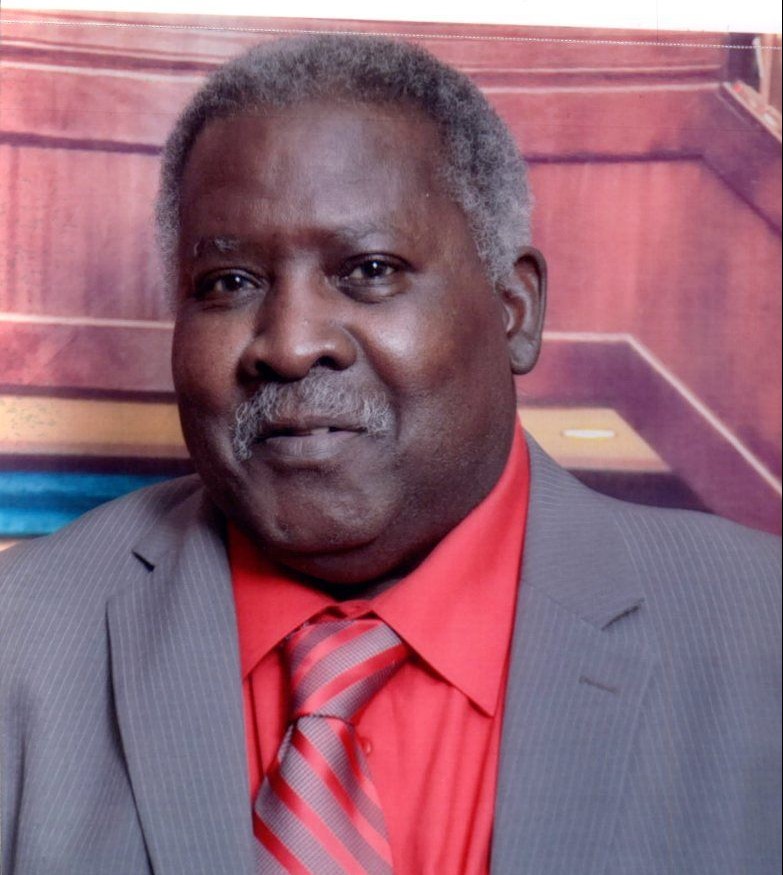 Wallace accepted Christ at an early age and was a faith member of First Baptist Church Hopewell, until his health began to fail. He was educated in Davidson County Public Schools, attending Stateland School, and graduating from Hayes High School Class of 1975. He also attended Tennessee State University.

Wallace was united in Holy Matrimony to Gloria Yvonne Marshall August 23, 1975, they have enjoyed 46 years of marriage, and to this union one child was born.

Wallace enlisted in The United States Army December 13, 1966, receiving and honorable discharge December 12, 1969. He was employed with Armstrong Pirelli for 22 years, and he also work at Ceva Logistics and Elm Hill Packing Plant.

Wallace enjoyed bowling, fishing, Nascar racing, football, and basketball. He was a wonderful husband, father, and friend. He will be truly missed!!!

Wallace was preceded in death by his parents Lula Belle and William Lee Marshall.

To order memorial trees or send flowers to the family in memory of Wallace Marshall, please visit our flower store.