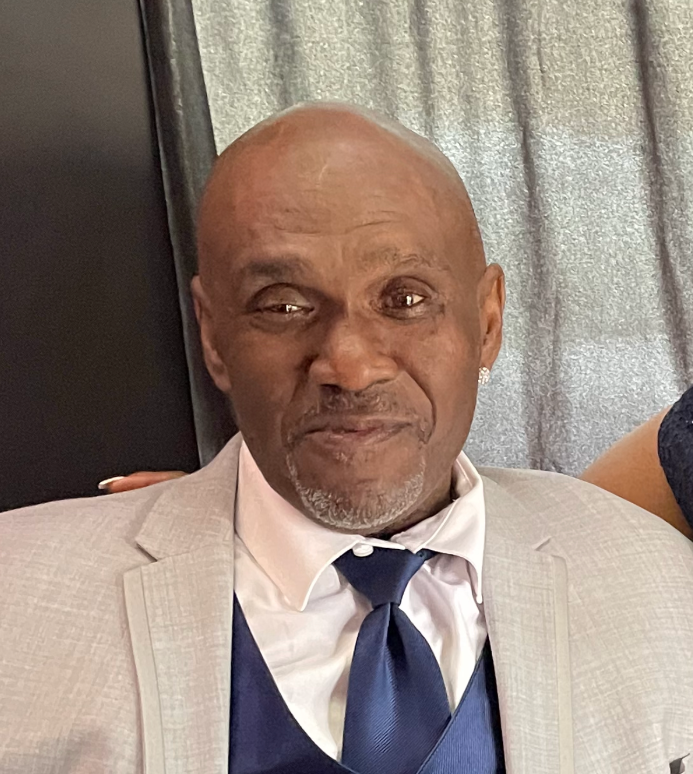 Walter Leon Johnson was born April 5, 1957. He departed this life on September 4, 2021. He was preceded in death by his parents, Lonnie and Gloria Johnson, brother Jerry and Nephew Londrais.

He was educated in the Metro Nashville Public School System. He worked as a cook at Ireland Restaurant, and for Reed Company Doing Construction. He was also a freelancer and man of many trades and talents, until his health failed him.
Walter was a devoted son, brother, father, grandfather, uncle, and friend, better known as “Walt Baby Love”. He was a character whom loved to make people laugh, loved to cook, and one who loved all his children dearly and whole heartedly. He spent all his life helping family and friends with open arms with any request. He also loved telling the story about how his children received their names. Big Tasha, Lil Tasha, and Lil Walt.
During his freetime he enjoyed watching westerns, playing chest, and listening to old school music. His favorite song was “My Girl” which he shared a dance with his youngest daughter on her wedding day.
Those left to cherish his precious memories are daughters Latasha Brown, Natasha (Larry) Cheatham, sons Walter Leon Johnson Jr., Charles Smith, brothers Lonnie, Myron (Miquelyn), Timothy, sisters Esta Rose, Martha, and Georgia, 12 grandchildren, Javon, Samuel, Elijah, Lamarcus, Miosha, LaJohnathan, Jocquise, Waltaveus, Waltarion, Serenity, DaJontaye, and Legend, great grandson Jaiden, mothers of his children Debra, Joyce, and a host of nieces, nephews, other family and friends.

To order memorial trees or send flowers to the family in memory of Walter "Walt Baby Love" Johnson, please visit our flower store.