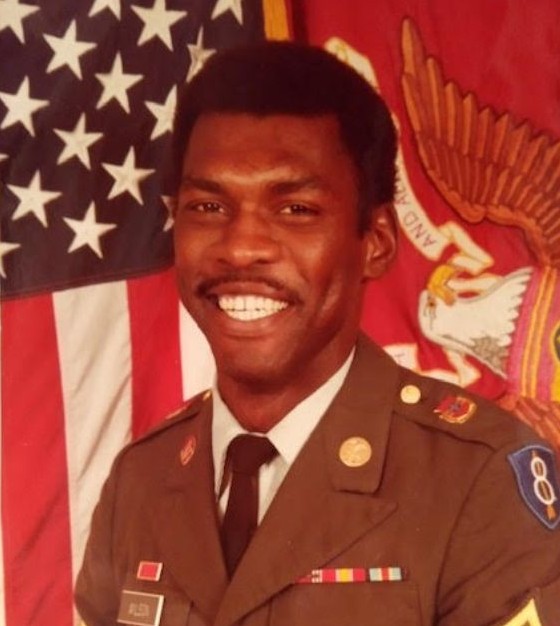 Warren truly loved his children and also put them first. His children were the center of his world. He was a very patient believed that family always came first.

Besides his children, Warren loved cars, in particular Mustangs and Corvettes. If he wasn’t driving one of his cars, he was sitting back looking at movies and drinking coffee, no matter the time of day.

After retiring from the Army, Warren worked for many years at Park Center Rehab  Mental Health in Nashville TN. He was always committed to what he put his hands to do.

To order memorial trees or send flowers to the family in memory of Mr. Warren Sherman Wilson, Sr., please visit our flower store.