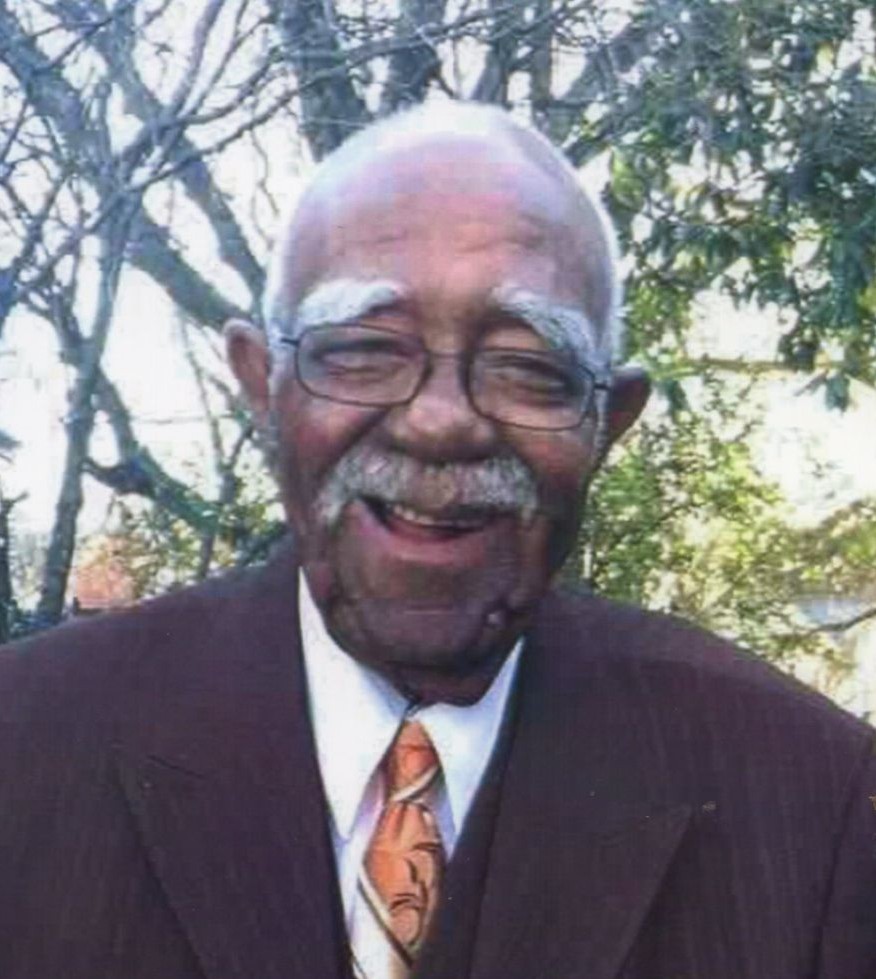 On Thursday, October 14, 2021, the Master decided no more pain or suffering; and He dispatched His heavenly chariot to escort him to his eternal home. William Batts Burney Sr., affectionately known as “Billy,” was born on July 18, 1934, to Jennie Bell Batts and Garfield Burney in Cedar Hill, TN. He accepted Christ at an early age at Macedonia Baptist Church in Old Hickory, TN. Later, he united with Kayne Avenue Missionary Baptist Church and Friendship Missionary Baptist Church, serving diligently as a deacon. William attended Metropolitan Nashville Public Schools, graduating from Haynes High School in 1952. After graduating from high school, he attended Rust College in Holly Springs, MS, and he
thoroughly enjoyed singing and touring with the world renowned A’Capella Choir. William then served in the United States Army from 1956-1958. William was employed with the State of Tennessee Department of Corrections for over 30 years. After his retirement, he worked for the Davidson County Drug Court for ten years. He was well respected and loved by staff, inmates, and everyone who knew him. William met his God-sent wife as he sang with the Sons of Glory at Jefferson Street Baptist Church. On April 23, 1960, he married Ednaearle Hebb, and to this union, two children were born. Since his youth, William loved to sing. He was a singer with the Sons of Glory Quartet and also traveled with other
singing groups. He was very well known for singing “I Know The Lord Will Make A Way.” He also enjoyed the game of baseball. After retirement, he loved going to Fifty Forward Madison Station every day and enjoyed senior recreational activities. William was a loving and devoted father, grandfather, great grandfather, uncle, and brother-in-law. He was a prominent male figure to his nieces and nephews. William also secretly told each niece she was his favorite, causing lots of loving laughter and healthy debates. He loved to visit his family for annual family reunions in Springfield, TN, and Adairville, KY. There was absolutely nothing he would not do for his family. His loving and witty personality warmed
many hearts. He was a meek and humble servant. William was preceded in death by his parents, Garfield Burney, David L., and Jennie Bell Sharp Sr., siblings Peggy Burney and David L. Sharp Jr. He leaves to cherish his memory his loving wife of 61 years, Ednaearle Hebb Burney, devoted daughter Trevonda Burney, loving sons Thomas Hebb (Magnolia, MA), and William (Kay) Burney Jr. Grandchildren, MarQuita, Patrick, Miya, Dometra, Jasmyne, William III, and Malik, six great-grandchildren, sisters-in-law Judy Sharp, Shirley Trotter, Ovalla Davidson (Rancho Mirage, CA), cousins, friends, and special childhood friends Patricia Manning and Joseph Thompson host of nieces, nephews, cousins and friends. Viewing Tuesday, Oct. 19, 2021, 1-6:00 p.m. Visitaion Wednesday, 10-11 with funeral to follow at Kayne Ave. Baptist Church 12Th Ave. South. Burial in Middle Tn. State Veterans Cemetery.

To order memorial trees or send flowers to the family in memory of William Batts Burney, please visit our flower store.