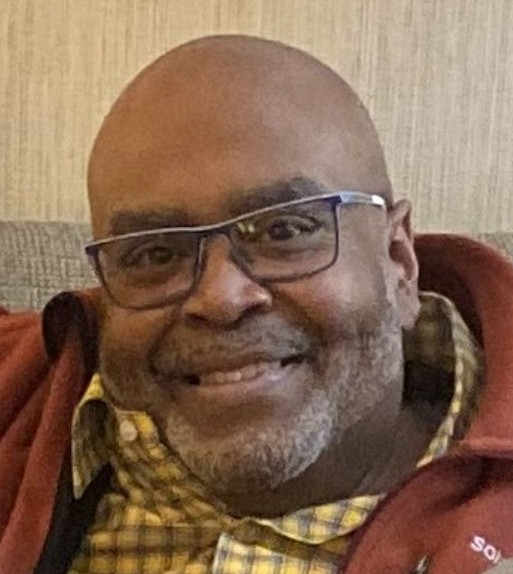 February 9, 1958, the staff at Riverside Hospital, Nashville, Tennessee placed this second son in the arms of Hazel and Walter Fields, Jr.  The Fields’ proudly and officially named their son William Emmritt Fields.   Older brother, Walter III, had already decided that he NEEDED a baby brother and that his name should be Mike!  So the simple version of his name became “Mike” by the design of his Big Brother.

Mike developed an early desire for academics.  He excelled in his studies and easily became an athlete in the Metropolitan Schools of Nashville, Tennessee, known for being smart and a great tennis champion.  In 1976 Mike was rewarded for his scholastic dedication by being named Class Valedictorian at his high school alma Mater, North High School  This recognition was on the heels of the same distinction bestowed on his brother Walter Fields III, two years earlier, as well as his cousin, Marvin Evans, who followed Mike and Walter’s legacy.

Mike graduated from Tennessee State University’s School of Engineering.  He also participated in a program at Massachusetts Institute of Technology (MIT), Boston, MA.

Mike was sought out as an outstanding candidate in his field of electrical engineering and was rapidly hired by  IBM upon college graduation where he served for twenty-eight years.  Mike was an IT Project Manager for the State of Tennessee, specifically and affectionately considered “an icon” by many of his colleagues.

In his personal life, Mike was a devoted son, brother, uncle, “poppi”and husband. His tender, loving care of his mother never wavered, Mike greeted his dad with a kiss on the top of his head every time he saw him and enjoyed a close relationship with his brothers.

The devotion to his nieces and nephews was beyond blessed.  The mutual feelings of love and respect for “uncle Mike” were extremely evident.  Mike's love for the nieces and nephews was second only to his love and affection for his “only begotten son”, Micheal Alan born during his first marriage to  Terri Rowland.  Mike poured his all into his son and taught him to be the kind, gentle and  thoughtful young man that he certainly has become.

On July 26, 2012 Mike married the love of his life Greta Stadaker Fields.  Mike was an attentive and loving husband to his Greta.  He once told Greta “you may not be perfect, but you’re perfect for me”!

Mike was a life-time member of Schrader Lane Church of Christ where he worked many years in the Middle School Education Department. He loved the Lord and one of his prayers was “Lord we love you…and should you not grant our request in the way we pray you would, we still love you”. And thus Mike set the tone for his journey.  The last church service Mike heard he wasn't responding much until the last song, "I love to praise Him" to which he gave a Hearty “AMEN”! On the morning of  September 21, 2022 Mike was called to rest by his loving Lord and Savior.

Mike is preceded in death by his father Walter Fields, Jr.

Although we grieve, we have hope.  For the Lord himself will come down from heaven, with a loud command, with the voice of the archangel and with the trumpet call of God, and the dead in Christ will rise first.  After that, we who are still alive and are left will be caught up together with them in the clouds to meet the Lord in the air.  And so we will be with the Lord forever.  Therefore, encourage one another with these words.  I Thessalonians 4:16-18  Be Encouraged!

To order memorial trees or send flowers to the family in memory of William "Mike" Fields, please visit our flower store.