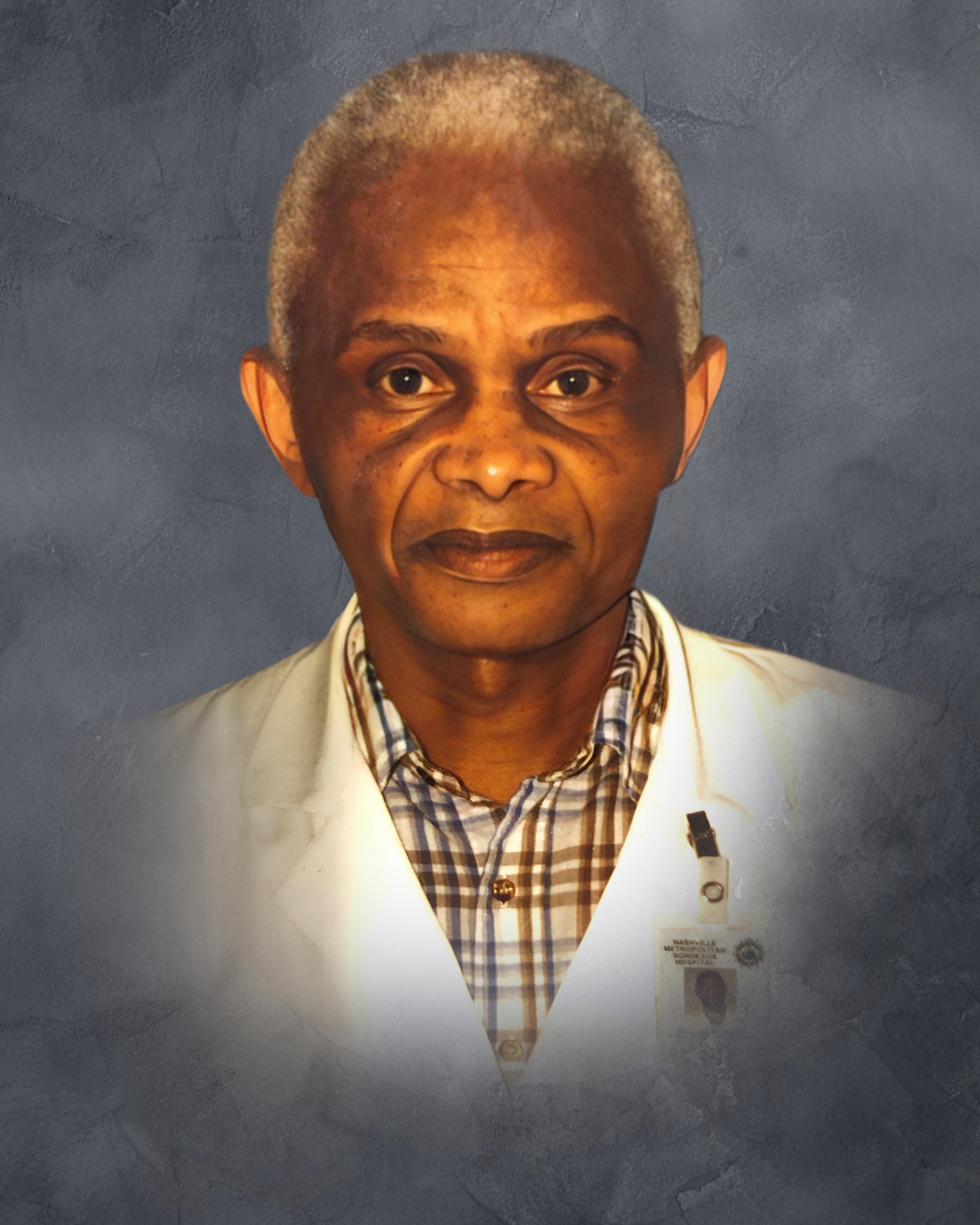 William Fowler Hawk Sr, 92, was called home to be with the Lord on December 24, 2022. He was born in Huntsville, Alabama to the late Will and Rose Hawk on June 16, 1930. Before retiring from Bordeaux Hospital in Nashville, TN, William was a physical therapy technician. William enjoyed grilling, discussing politics and sports, shopping, music and spending time with family. He proudly served in the Army. He was an amazing husband, father, grandfather, brother, uncle and friend.

He was preceded in death by his parents, siblings and granddaughter Mary Jennings.