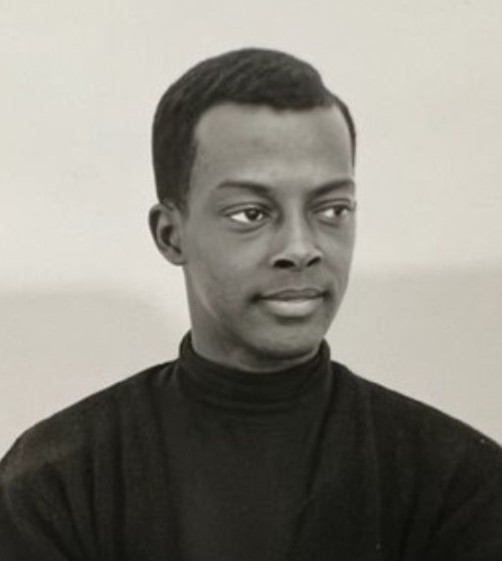 William Alonzo Pye was born on September 18, 1940 in Nashville, Tennessee to the union of James Howard Pye Sr. and Winnie Donnell Pye. He entered into rest on Thursday, August 25, 2022 in Baltimore, Md.

William accepted Christ at an early age and united with Carter Memorial Church of God in Christ in Baltimore, Maryland. He received his formal education in Nashville, Tennessee, attending Napier Elementary, Washington Junior High, Pearl High School, graduating class of 1959. After High School William enrolled in Tennesssee  A&I State University. During a time of working and not in school, he was drafted into the United States Army, August 25th, 1966. William received an honorable discharge in august 1968. He returned to Tennessee A&I State University and graduated with a Bachelor of Science Degree in Social Science.

William relocated to Baltimore, Maryland and was employed with Maryland Department Disabilities Administration, he retired in 1994. He later worked at United Cerebral Palsy (UCB).

To order memorial trees or send flowers to the family in memory of William Alonzo Pye, please visit our flower store.