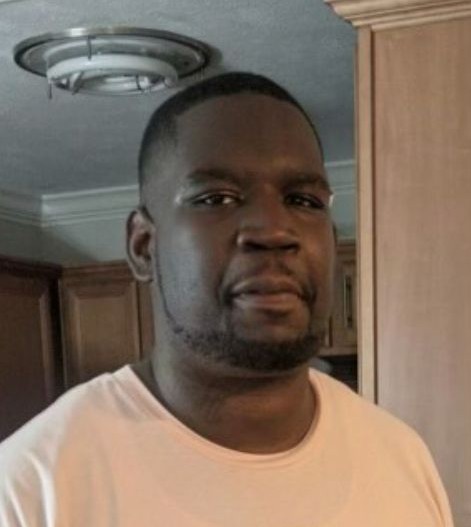 William Okyea Radley was born on July 11, 1991 in Franklin, Tennessee to the late Mia Walker and the late William Eugene Radley.  He passed on Sunday, May 15, 2022 at his residence in Murfreesboro, Tennessee.

William was educated in Metro Nashville Public School Systems, and graduated from Maplewood High School. He has worked various jobs but had a passion for construction.

William was known to a lot of people as “Chopper” of “Lil William”. He loved eating, playing his PS4, hanging out with his cousins, Rico, Vontae, June Bug, WeWe, Dontae, DoDaddy,  goodfriend, Dez, and most of all, he loved spending time with William Jr. and his girlfriend Kanyia Davis.

William was preceded in death by his brother Robert Walker of Franklin, Tennessee.

To order memorial trees or send flowers to the family in memory of William O. Radley, please visit our flower store.