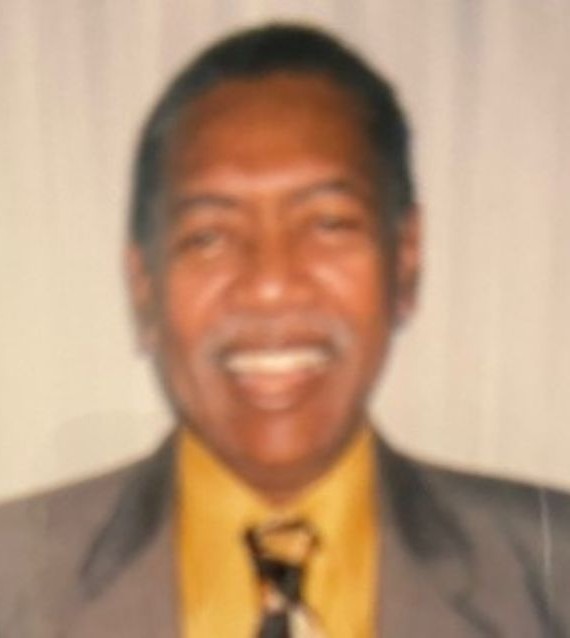 William Sherrill Reagon fondly known as “Billy” was born on November 9, 1943 to the late Christabel Reagon who had him at an early age in Nashville, Tennessee. He was raised by his grandmother, Viola Reagon, along with his aunts and uncles. Billy professed faith and belief in God at an early age at Gordon Memorial United Methodist Church. He was a life long member. He also attended the public-school systems in Nashville Tennessee.

To order memorial trees or send flowers to the family in memory of William Sherrill Reagon, please visit our flower store.