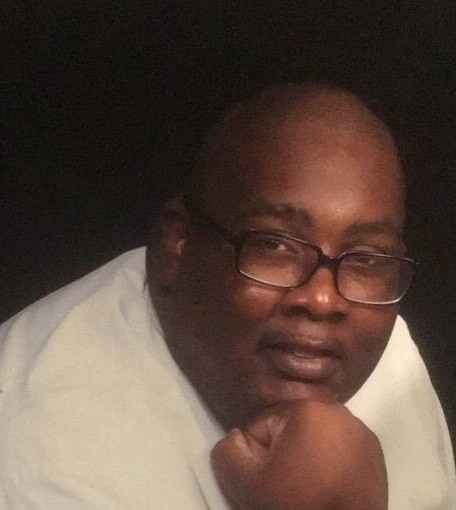 William Terrell Thompson was born on February 27, 1970 to the union of Arlene Wyatt and the late William Connell Thompson. He departed this earthly life on Monday, September 13th, 2021 at St. Thomas Midtown in Nashville, Tennessee. William received Christ and was a member at Lawrence Avenue Church of Christ. William received his Bachelor of Science in Criminal Justice and a master of Public Administration from Strayer. He was working on his Doctorate degree before passing. He worked with Metro Nashville Public Schools as a substitute teacher, and Juvenile Detention Center as a Detention Officer/ Interim Supervisor. William was preceded in death by his father William C. Thompson. He leaves to cherish his loving memories his mother Arlene Wyatt, sisters Darlene (Timothy) Jones, Carol Thompson, Courtney Couch, brothers Connell (Laquitta Blalock)Couch, Quintin Couch, and a host of beloved cousins, aunts, uncles, nieces, nephews, great nieces, great nephews, other relatives, and close friends.

To order memorial trees or send flowers to the family in memory of William T Thompson, please visit our flower store.