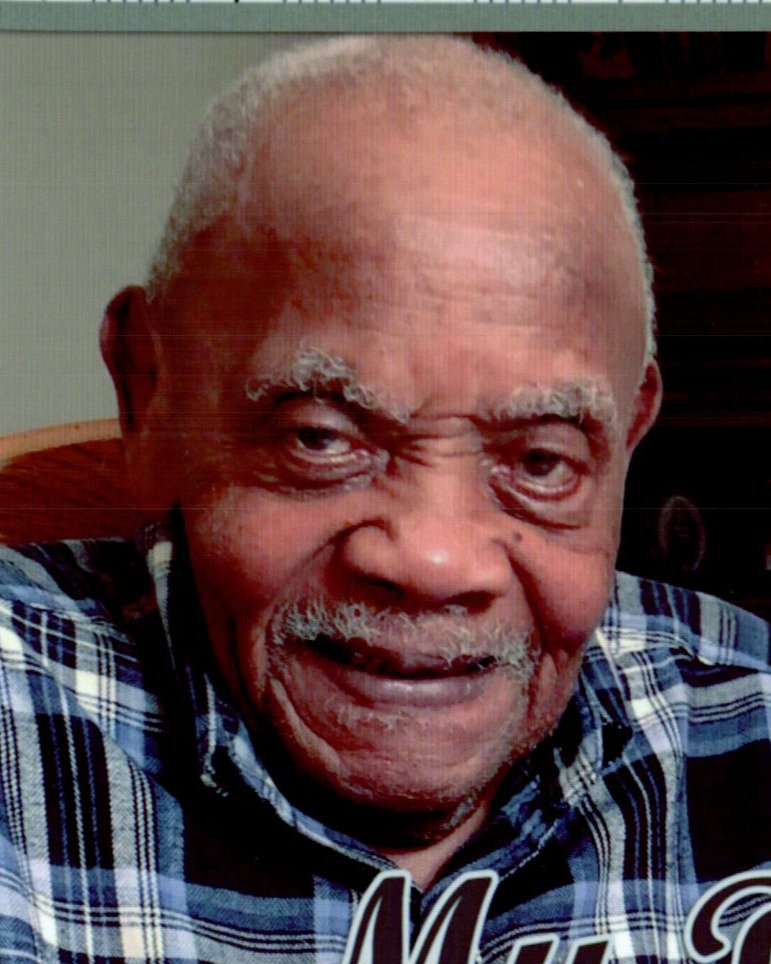 Willie Lee (Bill) Booker of Nashville, Tennessee was born in Harvest, Alabama on the 3rd Day of May 1923 to Oscar Booker and Lou Ella Leslie Booker. He joined church at an early age, and was a member of First Baptist Church.

He met and entered into Holy Matrimony to the late Carrie Mae (Nig) Sales, of Madison, Alabama. To this union two (2) children were born a son, and a daughter.

Although, he was not with his children during their earlier years, they made up for lost time. Some of the highlights of his life was his trips to GA twice a year. He was able to experience the joy of seeing great grandsons play baseball at a high level. In addition, he was there several times to experience the joys of the Christmas season with them.

He was not the first or last child born to Oscar and Lou Ella Leslie Booker, but he was the last of the siblings to die. May this generation rest in peace, and May God bless their souls as they reunite in heaven.

To order memorial trees or send flowers to the family in memory of Willie "Bill" Lee Booker, please visit our flower store.