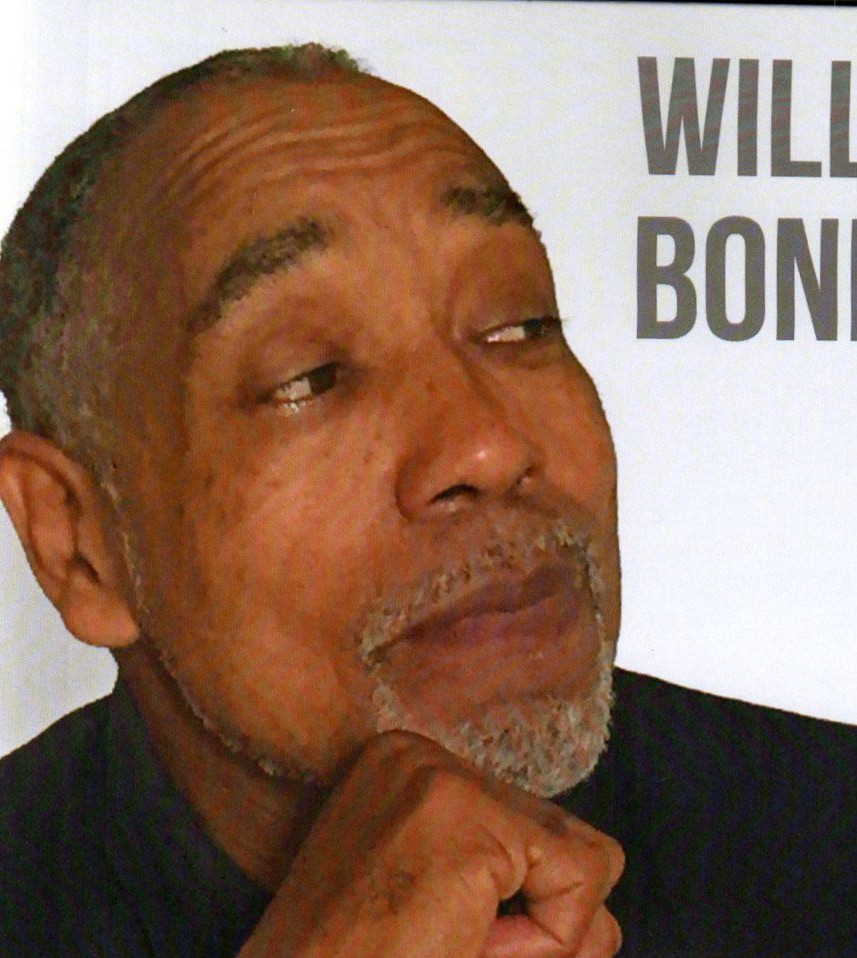 Upon completion of high school, he worked in upstate New York as a shoe salesman until he was drafted into the United States Army in 1970 and served in the Vietnam War.  After Military Service, Will worked at Proctor & Gamble and later relocated to Nashville, TN where he worked as a marketing representative for Nashville Home Health Agency for nearly ten years.  Will was employed in various positions in the hospitality and tourism industries, most recently at the Holiday Inn Hotel downtown Nashville as a concierge. Will was a man full of humor and enjoyed life to its fullest. No one who met Will forgot his zeal for life, he truly never met a stranger. He was a proficient vocalist and recording artist and a member of the gospel group Men on a Mission.

To order memorial trees or send flowers to the family in memory of Willie Lee Bond, please visit our flower store.