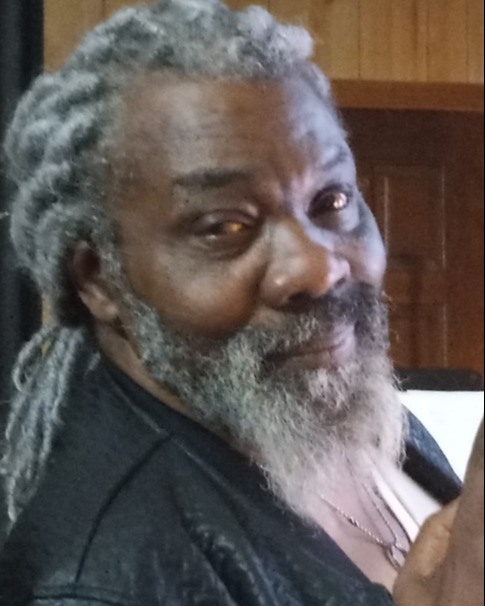 Willie “JR” Brown, III passed into his rest at 8:30 pm, on Monday, December 12, 2022, at TriStar Centennial Hospital in Nashville, Tennessee, surrounded by friends and family.  He was born on April 26, 1950, to the late Pastor Willie Brown, JR, and Mary Alice Davis Brown, the first of eleven children. He will be referred to as JR throughout this writing.  JR attended North High School in Nashville.  From there, he joined the Navy, and served his country in the Vietnam war, working as a welder on various ships.  After he returned to civilian life, he met and married Beverly Carol Brown, and took her children, Kimberly and Larry, into his heart and made them his own.  In 1988, JR opened his own business in Gallatin, TN.  Brown’s Tires served the community for 25 years, providing new and used tires and excellent service, in order to assist his customers with their automotive needs, and even added a car dealership, which he named Last Chance Auto Sales.  He loved his work, and kept the doors open seven days a week.  When JR retired, he returned to his first love, which was music.  He formed a band, and they entertained people far and wide in the area.  His soul was filled with music from several genres. He could sing the blues like no one else.

JR leaves behind to mourn his loss, four children; Perryn Brown, Latoya F. Shack, Kimberly (Keith) Patterson, and Larry Eugene Brown.  He leaves behind three sisters; Teresa Johnson, Glenda Denise Brown, and Cheryl Israel.  He leaves three brothers; Larry Brown, Dewayne Brown, and Pastor Kenneth L Brown, also a realtor, as was their mother.  His progeny includes numerous grandchildren and great grandchildren. JR’s many nieces and nephews all adored him.  His list of friends who will mourn him is entirely too long for this writing.  They all know who they are, and how much their friendship meant to him.  Dawn Tabbert, special friend and caregiver was by JR’s side until the end.  He was preceded in death by his father, Pastor Willie Brown, JR, mother, Mary Alice Davis Brown, siblings Frederick Brown, Lorraine Brown (deceased in infancy), Audrey Brown, and Beviaum Brown.

JR was a loving and compassionate man; and a true friend to many people, in several states. He loved and trusted God, with a deep faith in his Heavenly Father.  He leaves a hole in our hearts that only God can heal.

JR, we commit you to the Father’s tender care and keeping; trusting His words when He tells us that we will all be reunited at His soon return.  All tears of sorrow will be dried, and we will live together throughout eternity, in the joyful presence of our Lovely Saviour, Jesus Christ, our Maker and Redeemer.

Rest well, precious one.  All your cares of this life are ended.  God bless you and keep you in His bosom until we meet again.......

To order memorial trees or send flowers to the family in memory of Willie Brown, III, please visit our flower store.