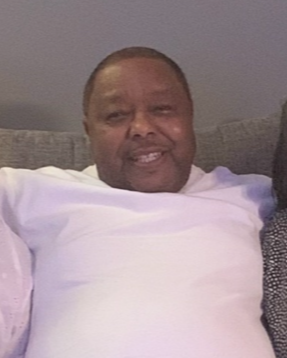 Willie Clark Pinkerton was born on November 22, 1956 in Woodbury, Tennessee to the union of Tennie Lyons and Willie Reed Pinkerton. Willie entered into rest on Monday, December 5, 2022 at Southern Hills Medical Center in Nashville, Tennessee.

Willie was educated in the Davidson County Metro Public School Systems. He was married to Thelma Ricketts in 2006

Willie was preceded in death by his mother, Tennie (Buford) Eubanks, his father, Willie Reed Pinkerton, and his sisters, Dorothy Lyons, Cocelia Blackman.

To order memorial trees or send flowers to the family in memory of Willie Clark Pinkerton, please visit our flower store.