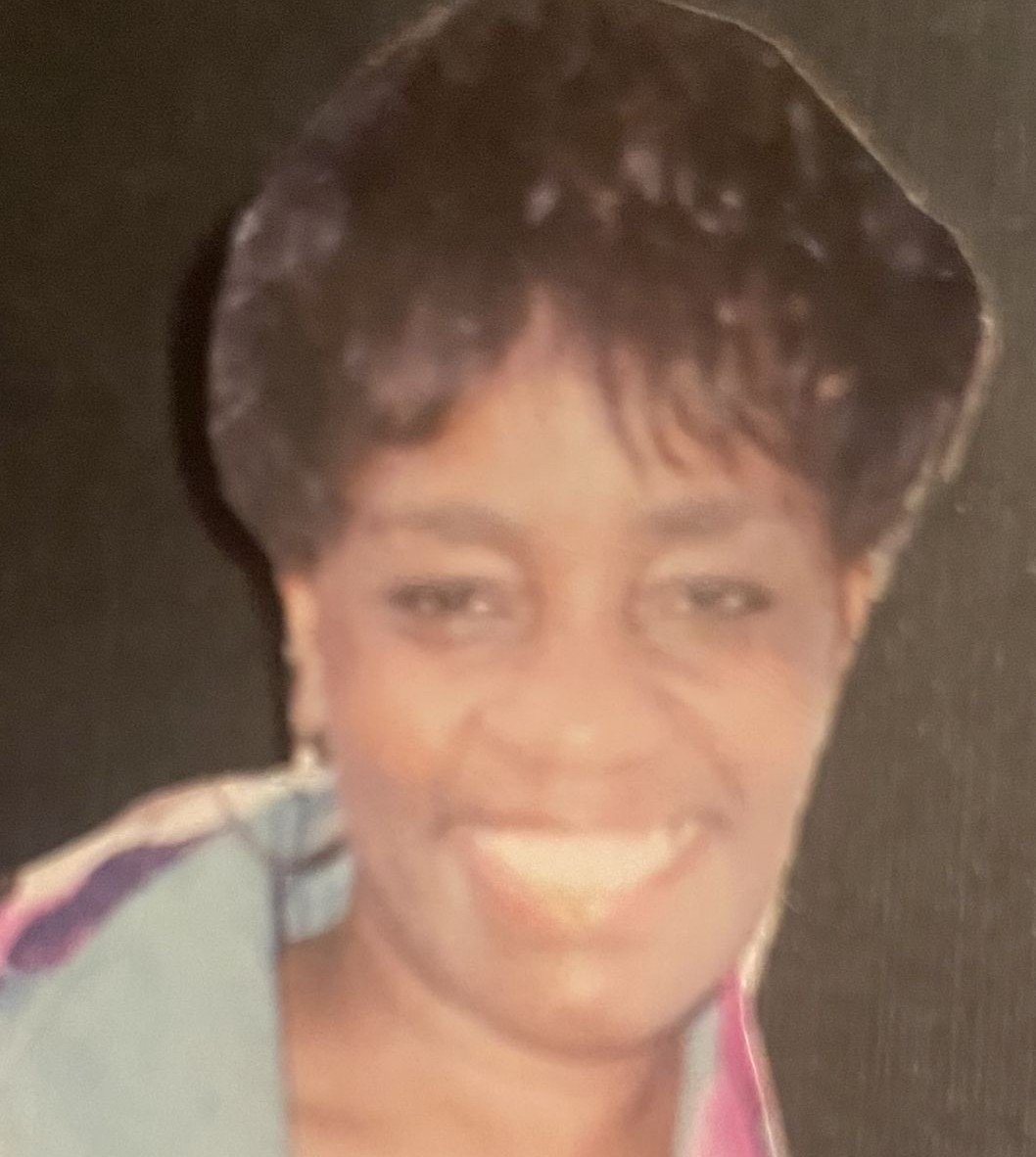 Wilma was educated in Davidson County Nashville Public Schools, graduating from Cameron High School in 1959. She was employed with Parkview and Centennial Medical Center for 45 years, until she retired.

To order memorial trees or send flowers to the family in memory of Wilma Jean Kennedy, please visit our flower store.