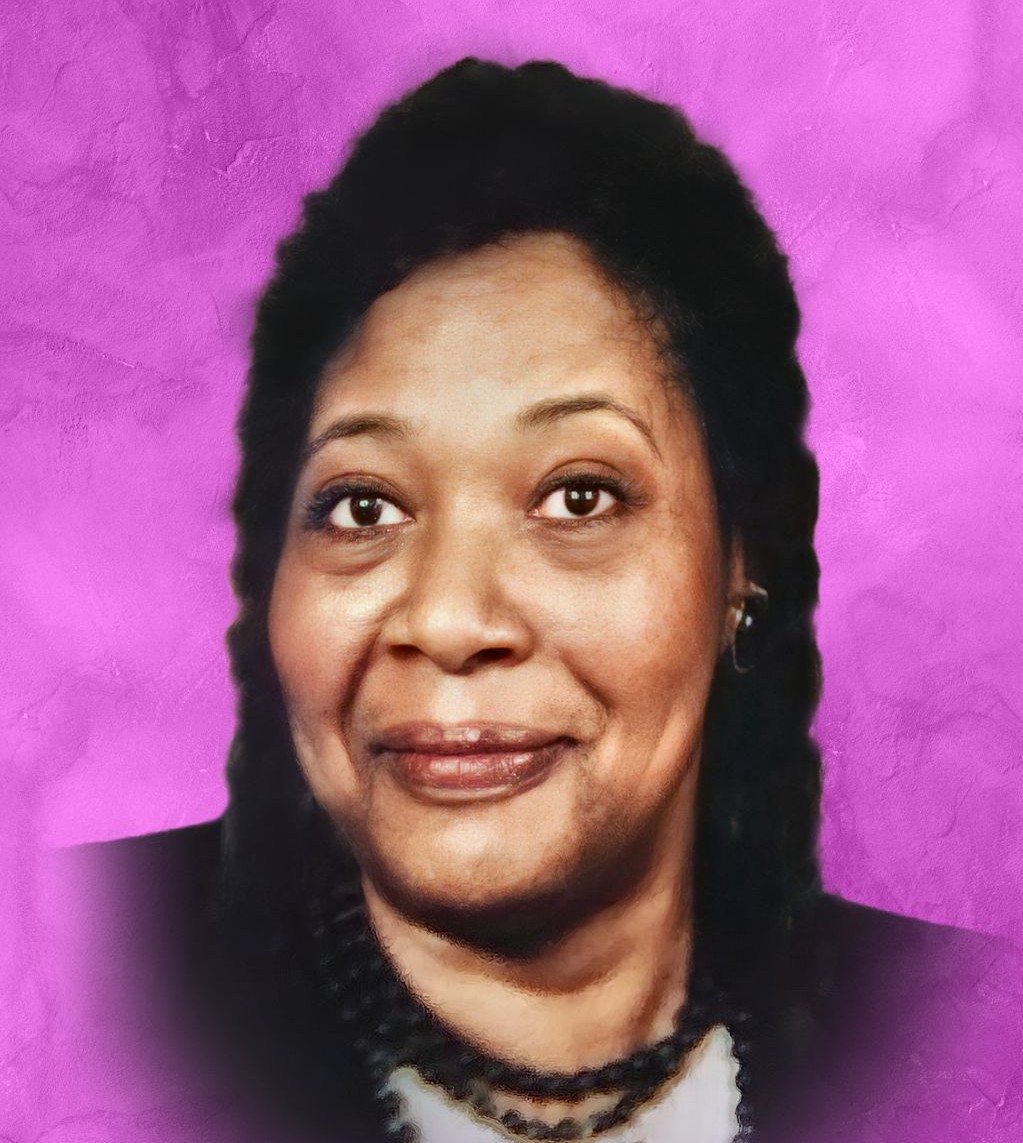 Winnie Sarah Williams was the only child born to the late M. C. McDaniel and Leola Newell on December 30, 1934 in Bowdon, Georgia. She departed this life Friday morning, January 28, 2022 at Creekside Rehabilitation Center.

Winnie graduated with honors from Carroll County Training School in Carrollton, GA in 1954. On January 16, 1961, Arthur Williams and Winnie McDaniel united in Holy Matrimony. To this union, she embraced two children, Brenda Beene and Kenneth Bordeaux. She was employed by General Electric and Nabisco Bakery and Confectionery, Buffalo NY.

Winnie enjoyed reading, cooking and crocheting for family and friends. She was also an avid bowler.

She is preceded in death by her husband, Arthur Cross Williams, her parents and grandparents, Lee Wesley Ross, Alberta Ross of Bowdon, GA and Abe Bexley of Anniston, AL.

She leaves to cherish her memory:

To order memorial trees or send flowers to the family in memory of Winnie Sarah Williams, please visit our flower store.